PACCA: The power of community!

Join Us and Start Strong PA

Who are PACCA members? 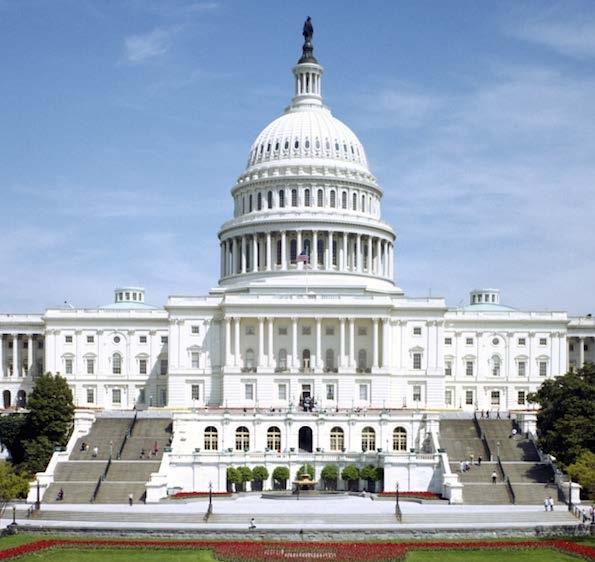 Child care funding for subsidies and grants come from federal and state funds. Federal child care funding comes from a number of sources including Temporary Assistance for Needy Families (TANF) and the Child Care and Development Fund (CCDF). Pennsylvania receives the 9th largest allocation of funding in the country from CCDF. Funding from CCDF is earmarked for child care subsidies, increasing quality, etc.

[3/23/2018] The President signed an omnibus budget bill presented to him by Congress that will result in a $2.37 billion increase to the Child Care & Development Block Grant (CCDBG) bringing the program’s total budget to $5.2 billion in FY 2018.  The bill includes language encouraging states to support the full implementation of the CCDBG Act as reauthorized in 2014, including activities to improve the quality and safety of child care programs, increasing provider reimbursement rates, and ensuring health and safety standards are met. This bill is retroactive to October 2017. It is the largest single-year increase in the program’s history. Pennsylvania should see an approximately $70 million increase in funding.

[5/2/2107] Congress has reached agreement on an FY 2017 spending measure that will keep the government funded through September.  Some programs received flat funding or slight decreases in funding: